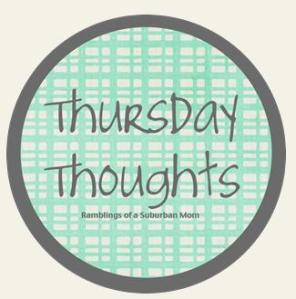 I see my future in this picture… will this be my son in 13 years texting girls?  (in this picture he has the air conditioning remote).

Last night was the season finale of Big Brother 15.  The final two, Andy Herren and GinaMarie Zimmerman.  Andy played the best game… GinaMarie was more entertaining.  I should have known better to think GinaMarie had a chance.  Duh, Andy is (was?) a public speaking teacher… he did like 1,000x better than GinaMarie at answering the questions.  And is anyone else wondering what’s happening with Nick and GinaMarie now that she’s out of the house? 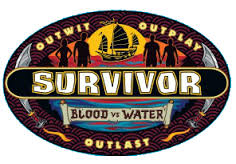 I used to be a die hard fan (which I thought it was “die heart fan” and I just had to look that up.. and I’m certain I’ve looked that up before).  Anyway, I’ve watched prooobbbabbly 20 of the 26 seasons of Survivor?  I wasn’t going to watch this season, but it happened to be on before the Big Brother season finale (good one CBS).  My thoughts, I like this new dynamic!  Who do I want to win?  Too early to decide.  I am interested in seeing if Colton Cumbie has really changed… and I love that Gervase Peterson is back!  Although, I did not like how he celebrated when their team won, after he proved he couldn’t really swim. 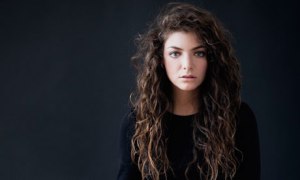 Lorde aka Ella Yelich O’Connor, 16 years old from New Zealand… I’m in  love.  I’m even MORE in love now that I’ve heard her do Royals live here.  I have to admit, I sorta wish she was from NY. 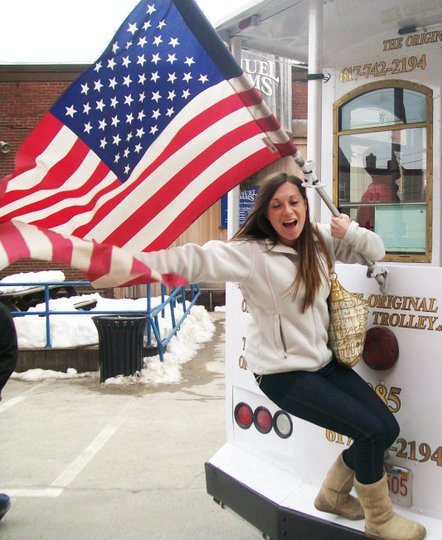